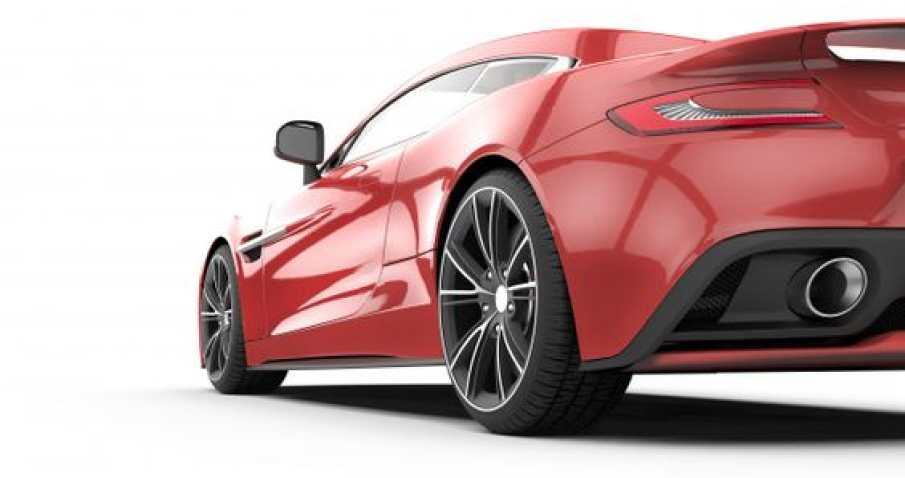 The Prophet's (SAW) pilgrimage was marked with multiple customs that were documented by the Sahaba so that believers are not deprived from emulating our beloved Rasool (SAW) during this holy ritual. Shaykh Abdullah Waheed introduces a new series that details various habits of the Prophet (SAW) when he observed the landmarks of Hajj, his final sentiments during his farewell pilgrimage, and the lessons observed by the Sahaba that are relevant to this day. 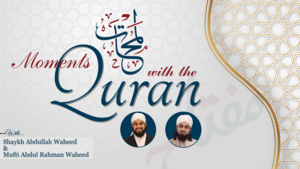 Moments with the Quran | Season 1 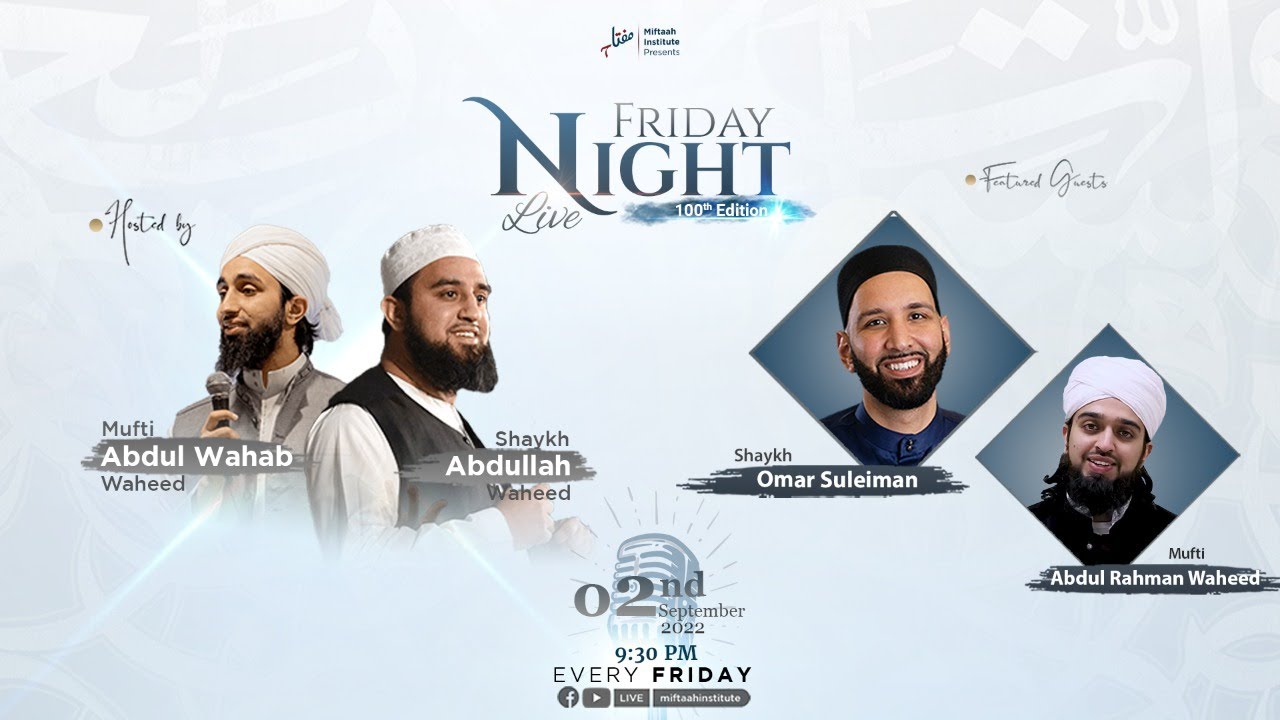 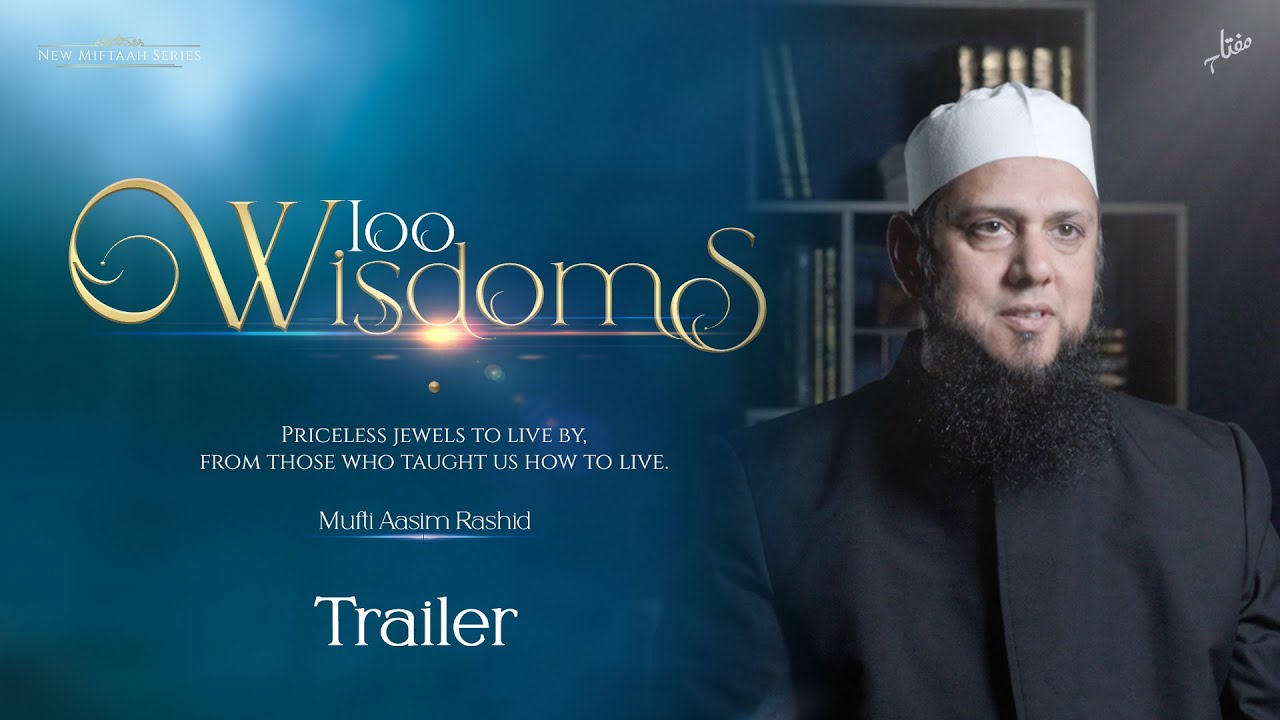 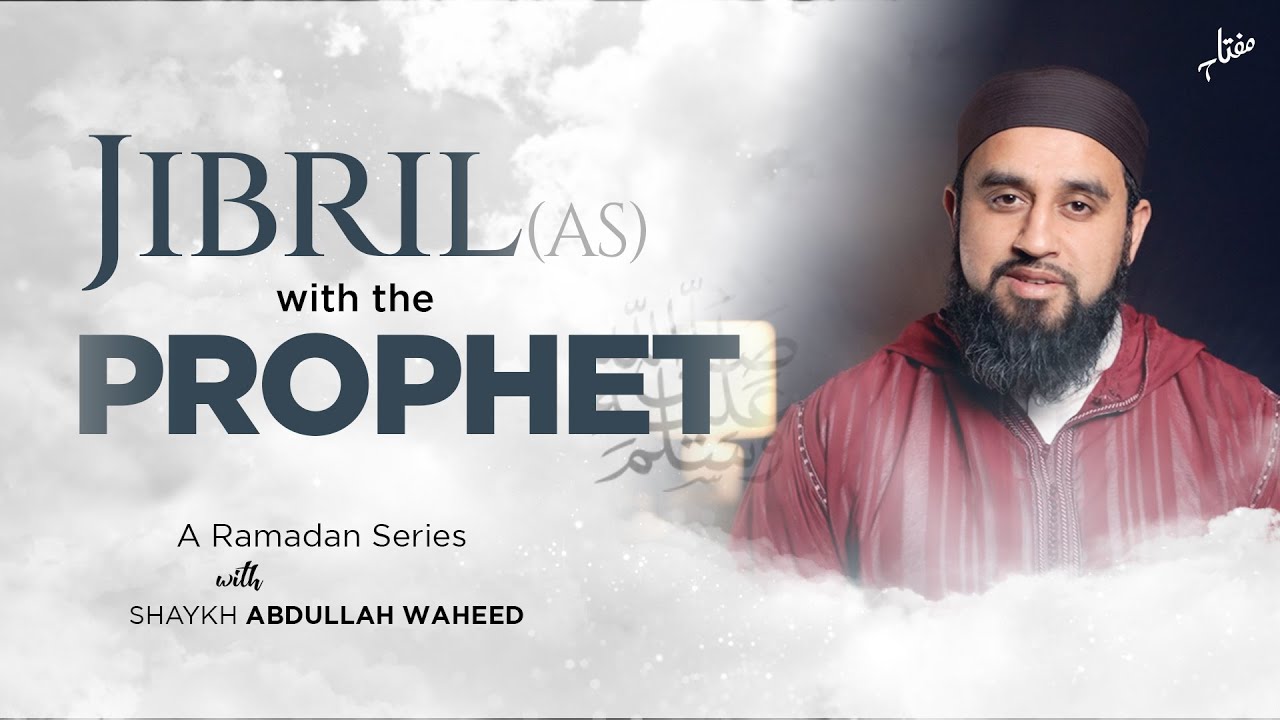 Jibril AS with the Prophet SAW 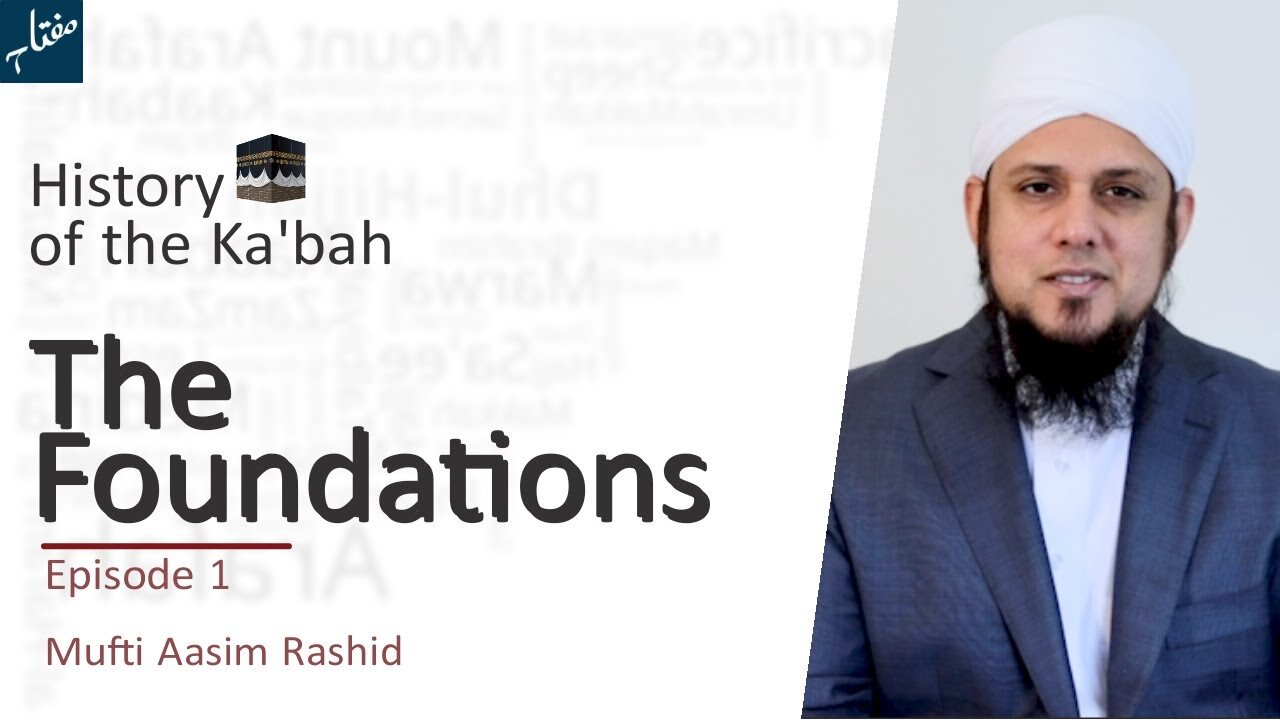 History of the Ka’bah 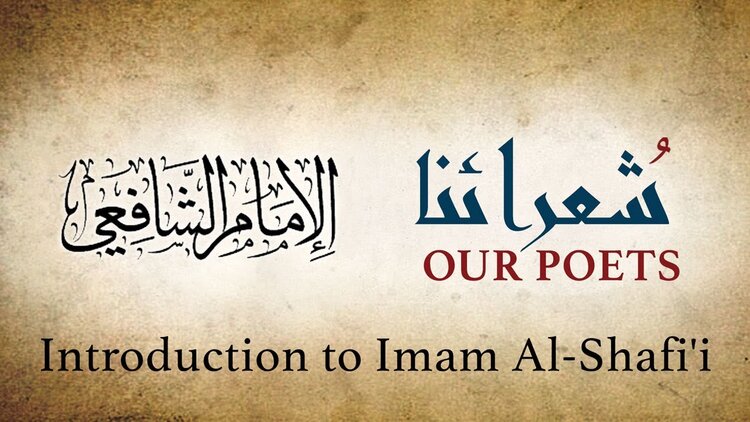